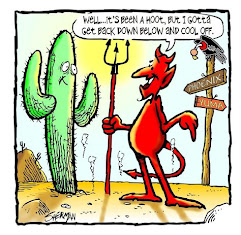 Not thinking this could be possible, but today has been hotter than yesterday, with temperatures in Wales hitting thirty degrees. By 1900hrs the temperature had dropped to twenty-five degrees, thankfully there was a cooling breeze on the go.

I love the summer, but I can't cope with extremes of heat, or cold, for that matter. I seem to be a bit of a 'middle man' where weather is concerned. But I still love the seasons. You get pissed off with one, and soon enough another rolls by. Variety is, indeed, the spice of life.
And so it was with my session for this evening. I worked from the feet up, assigning one set per body part, 20 reps each set, performing with little-to-no rest between. So basically, one massive super set.

The one I found most tiring would have to be the squat into shoulder press. Asides from that, I managed to bulldoze my way through the session, albeit a hot and uncomfortable one, temperature-wise, even with a fan blowing.

Tonight's song is from Black, and his 1987 hit, 'Wonderful Life'. Sadly, Colin Vearncombe died in 2016 from injuries sustained from a road traffic accident in Ireland. He was placed in an induced coma, but passed away peacefully in Cork University Hospital surrounded by his family.